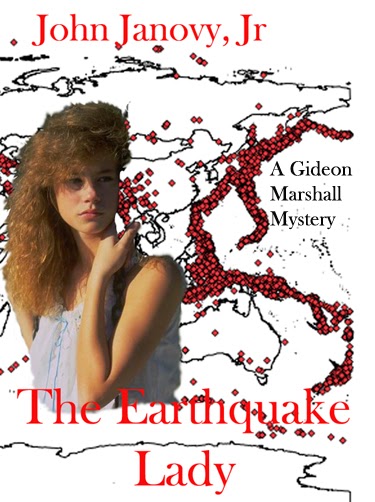 Links to the first two Gideon Marshall Mysteries are on my web site.
Posted by JJ at 10:59 AM